A Post from the Scorpion Foundation Regarding One Animal World 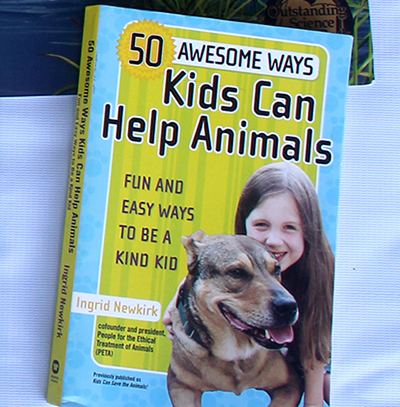 Posted on 01:33 July 14th, 2018
A U.S. non-profit organization, One Animal World, donates 230 books to Scorpion Foundation  (also known as Scorpion Wildlife Trade Monitoring Group). 13 out of the 230 books arrived at Scorpion office in Medan on Friday afternoon (2018-07-13). Other books have also arrived in Indonesia but they are still at Custom Office in Jakarta. In addition to the books, One Animal World also donates a DVD Player and TV monitor.
All the books, DVD player and TV monitor will be placed in the Animal Reading House in Sumatra which is constructed with fund from One Animal World. This facility will be used by people in the area as a means to learn more about animals and especially on how to better treat, care, and preserve them.