Showing posts from April, 2018
Show all

They Should Start With Simple Math 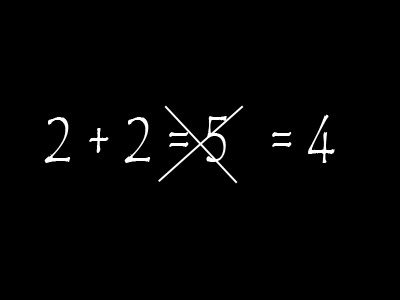 Another Bald-Faced Lie About Breeding at Bandung Zoo...Courtesy of CEE4Life 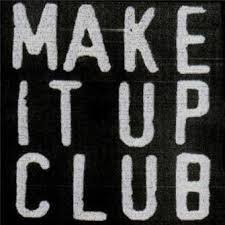 Sybelle Foxcroft, Briony Wolf and Celia Athumani of CEE4Life are LIARS...you can take their word for it. 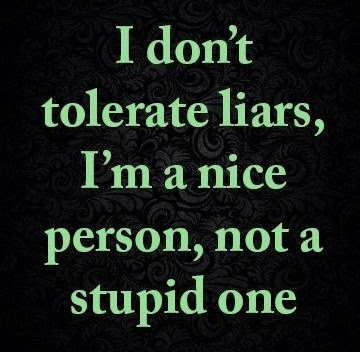 1. I go to Italy to help 150 dogs that are being held in sequester by a Mayor who won't fulfill his promises to build a new shelter. 2. I offer to help for free. The Mayor fails to respond to my offer because he doesn't want to keep his promises. 3. I create a video and petition campaign to respectfully ask that the Mayor fulfill his promises. 4. Sybelle Foxcroft, Celia Athumani and Briony Wolf Luttig of CEE4Life learn of this project and take it upon themselves to contact the Mayor, in an effort to interfere and undermine my efforts. They don't offer to help. They don't do anything except spread lies about me and attempt to damage my credibility. 5. In the meantime, the animals continue to suffer and I continue to look for ways to force the Mayor to fulfill his promises. 6. Zinna, a dog that I was desperately trying to get released from the shelter and place in a forever home, dies after being trapped at the shelter for 12 years.
Read more

Wikipedia is NOT Your Personal Blog 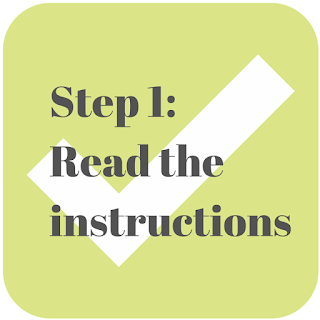 Sybelle Foxcroft, Briony Luttig Wolf and Celia Athumani of CEE4Life, seem to think that Wikipedia is one of their slag blogs where they can post poorly informed opinions, unverifiable musings, and outright lies aimed at harassing me. I know they follow this blog religiously so I decided to take this opportunity to point out some important FACTS about Wikipedia. 1. According to Wikipedia... "Wikipedia is a free  encyclopedia , written  collaboratively  by  the people who use it ." https://en.wikipedia.org/wiki/Wikipedia:Introduction 2. According to Wikipedia, an encyclopedia is... "... a  reference work  or  compendium  providing summaries of  information  from either all branches of  knowledge  or from a particular field or discipline."  In addition.. . " encyclopedia articles focus on  factual  information concerning the subject named in the article’s title. " https://en.wikipedia.org/wiki/Encyclopedia 3. According to Wikipedia, "
Read more

The Absence of Originality 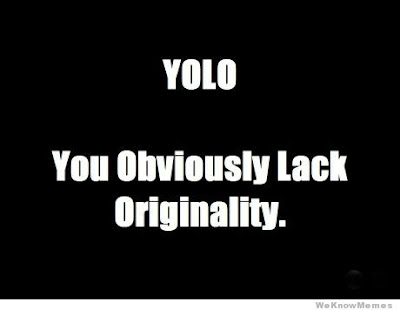 Sybelle Foxcroft and Briony Wolf of CEE4Life discover my upcoming documentary "No Good Deed" . They respond with a tired threat and news that they are making a movie. Fifteen months ago Sybelle Foxcroft of CEE4Life made a commitment to the animals at Bandung Zoo. Instead of focusing on fulfilling her promises, she has devoted the past twelve months to harassing, stalking and libeling me. THIS is what a real "waste of time and energy" looks like.   And I'm curious, in referring to me as a "Harvey Wienstien" (which is spelled Weinstein btw), is Foxcroft implying that I am a successful film producer or a sexual predator? Spoiler alert...Sybelle is already a year into her "life's mission" of taking us "apart, piece by piece". For twelve months we have been dealing with her pathetic whirlwind of delusions, lies and destruction. CEE4Life and its volunteers are the only bullies and liars in this story. An
Read more

The Curious Case of Khan, a Tiger from Kuwait 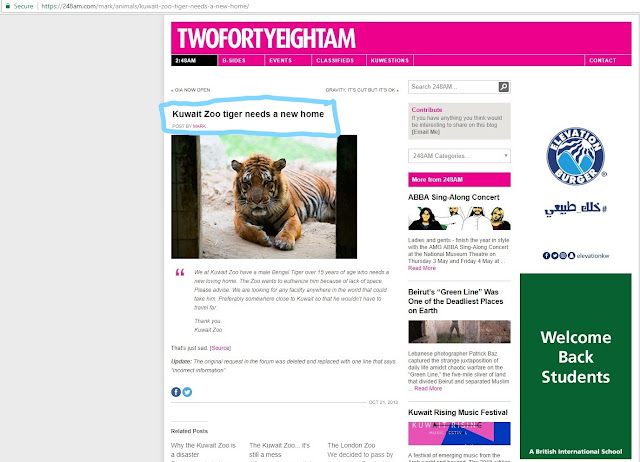 In October 2013, A story is posted about a tiger named Khan that is living at a zoo in Kuwait and is in need of a "new home". On October 23, 2013 Sybelle Foxcroft of CEE4Life responds. October 26th, 2013 CEE4Life states that Khan is now being "rehomed" in the "coming weeks". People express their excitement to see him in his new home. A follower asks about where he is going but the question goes unanswered. Then nothing. Then on September 10th and 16th of 2015, almost two years after the first post about Khan, Sybelle posts again that Khan will soon be "rehomed". September 17, 2015, Sybelle Foxcroft of CEE4Life states that after "two years" Khan will be "rehomed very, very soon" to a sanctuary in the United States.  December 2015 CEE4Life asks for donations to help relocate Khan. Then nothing. In March 2018, five years after the first time Khan was supposed to be rehomed and two and ha
Read more

FYI: The Truth Behind the GoFundMe Funds

Many lies have been disseminated by Sybelle Foxcroft, Celia Athumani and Briony Luttig Wolf of Cee4Life, about the funds that I raised through GoFundMe to help the animals of Indonesia.  You might be interested to know that... I raised $53,531 via GoFundMe. I utilized the funds for the following... In May 2017, I provided funds to cover the expenses of Scorpion Wildlife Trade Monitoring Group’s protest demonstration and petition delivery. In June 2017, I sent a team of five professionals, including myself, to Indonesia on a fact-finding trip. Funds were utilized to cover all travel expenses including vaccines, food, lodging, in-country airfare, ground transportation/drivers, emergency airfare for Rebecca, admissions/tours, interpreters, travel supplies, etc… international airfare was donated. During the visit to Indonesia my team... a. Captured basic footage and photographs of various animal establishments b. Attempted to assist the Sun Bears at Bandu
Read more
More posts