The Venom and the Response 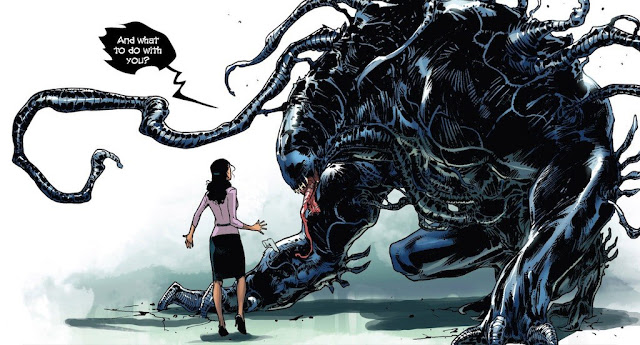 Best of the Worst from the smear blogs, Facebook pages and DMs posted and maintained by Sybelle Foxcroft, Celia Authmani and Briony Wolf... (threat courtesy of Ryan Patrick Bennett) 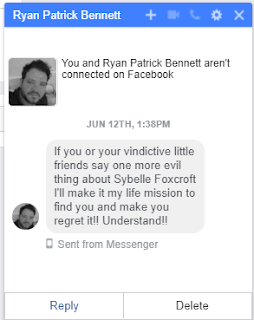 "Sheeple of the world, awaken from your slumber! You are supporting an unethical, dishonest and delusional person."

"Rebecca hooked up with W Pooi Yee Holmes – a complete and utter nobody in the world of animal welfare with no animal-related qualifications ie zoology, animal husbandry, zoo keeping, animal activism – nothing – to create a petition to close down Bandung Zoo. We don’t know why these 2 bottom feeders are assisting each other."

"She’s not very bright is she? Well, she goes by MANY names and we’re not quite sure why!"

"Alycia Hadfield – another complete nobody in the animal welfare arena but a good friend of Rebecca’s whose interests also include filmmaking. Please note her staggering 18 followers – a clear indication of just how involved and important she is relating to animals."

"This nasty group of evil miscreants are referred to as cockroaches!"

"Bandung Zoo is in the process of upgrading the Zoo and working hard to provide the animals with a better quality of life. Previously the owner fell very ill and the Zoo passed into the hands of the inexperienced son." (Note: CEE4Life also says that the bears were "never starving".

"Here is Alycia, Rebecca's good friend...with her Halloween makeup on. Isn't Halloween over?"

"Yes, she truly believes she is the all knowing Messiah!"

"Is this the DUMB and DUMBER show?"

"The cockroach club has definitely now been re-named. We will refer to them from now on as the

"Why the hell aren't you helping the ANIMALS in your OWN COUNTRY instead of trying to get FAMOUS pretending to HELP animals in OTHER COUNTRIES??"

"Poor Rebecca Rodriguez of One Animal World is getting her tits in a tangle right now!"

"Rebecca you are dumb as fuck! You just can't seem to help yourself!"

My Response to All Accusations and Claims... 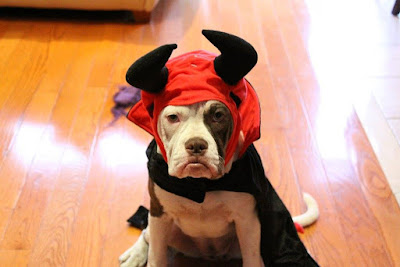