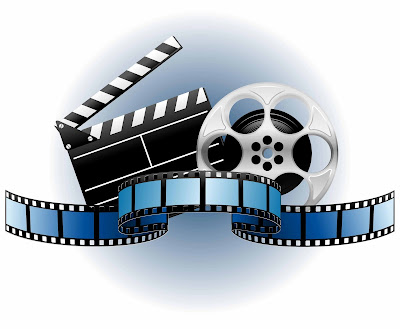 In 2017, life-long animal advocate and filmmaker Rebecca A. Rodriguez set out to help the animals of Indonesia. She was met with harassment, threats and slander from the Indonesia Zoo Association and a so-called animal conservation non-profit out of Australia.

Thinly veiled, behind anonymous blogs and social media pages, the group relentlessly attacked Rodriguez, her associates and rescue projects around the world. A smear effort, coordinated by individuals in five different countries, yielded numerous posts, tweets and articles filled with blatant lies, gross insults and misleading information. While the attack seemed personal, it was anything but. This was about money and envy, and not the first time these individuals had worked to destroy the honest efforts of other rescuers.

Rodriguez soon discovered that numerous legitimate rescuers and organizations around the world had fallen victim to similar attacks and smear campaigns. Driven by greed, envy and blind ignorance, these so-called animal advocates worked to discredit, undermine and destroy the very people they claimed to support - the people that fight for animals.

"No Good Deed" is a documentary that takes a look at cyber-stalking, online bullying and harassment in the world of animal rescue and how this destructive practice is costing animals their lives. 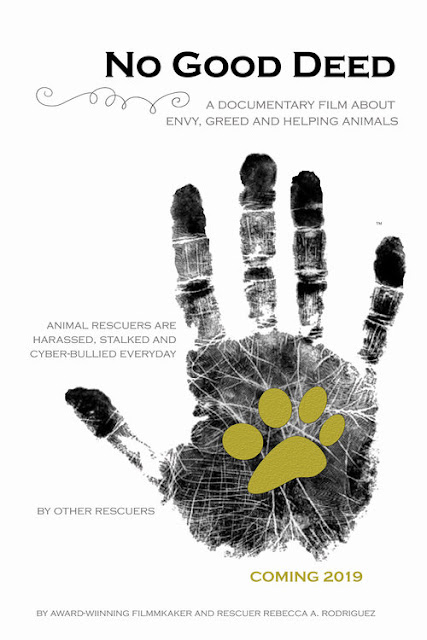